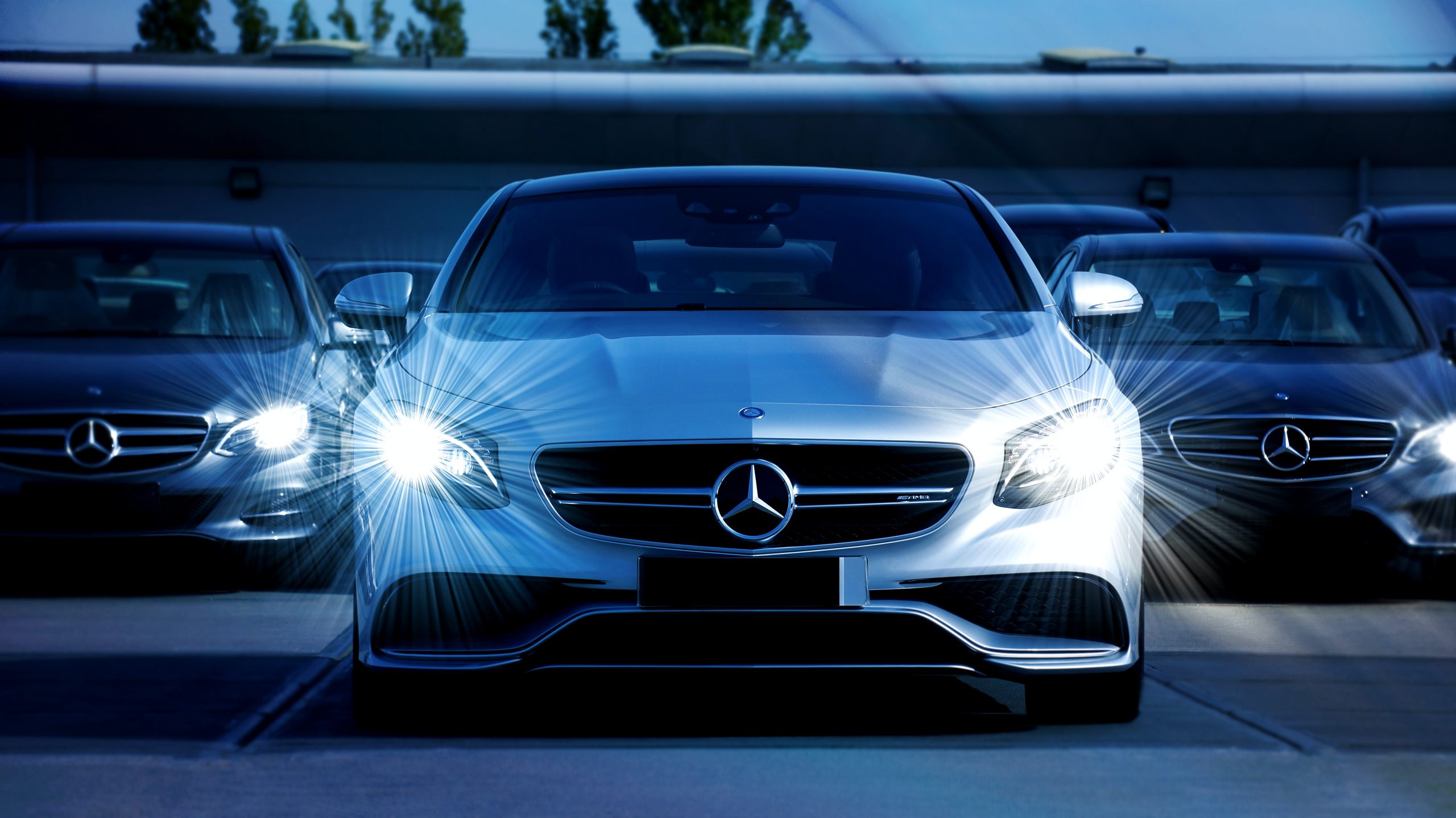 They are searching for a vehicle with a statement to make, one of its most expensive automobiles. These vehicles are luxurious, but they also have a hefty price tag. The car industry is worth billions of dollars, and many different types of cars are on the market. Some people prefer to purchase small and economical cars while others want the latest and most expensive car. The most expensive car in the world is the Rolls-Royce Sweptail.

The Koenigsegg CCXR Trevita is one of the most expensive cars globally, at over $4 million. The car is coated with a unique diamond-like carbon fiber, which gives it its distinctive color. The CCXR Trevita is powered by a 4.8-liter twin-turbocharged V8 engine, which produces over 1,000 horsepower. It is a top speed of 254 mph and can accelerate from 0 to 60 mph in just 2.9 seconds, with its extreme performance and luxurious features.

Bugatti Veyron by Mansory Vivere Diamond Edition is a car that is not only expensive but also rare. This particular model of the Veyron is one of only four ever made, and it features several unique detailing, including a diamond-encrusted steering wheel. The car’s body is adorned with diamonds, giving it a truly opulent look. In addition to its eye-catching appearance, The Mansory Vivere Diamond Edition is one of the world’s quickest automobiles, with a top speed of over 250 km/h, While its price tag may be out of reach for most people.

The Vulcan is one of the most costly automobiles globally, and it’s a track-only vehicle. It’s powered by a 7.0-liter V12 engine that produces 800 horsepower. The Vulcan has a carbon fiber body, and it weighs just 2,745 pounds. Only 24 Vulcans will be built, and each one will be tailor-made to the buyer’s specifications. If you’re looking for an exotic, high-performance car that will turn heads, the Aston Martin Vulcan is worth considering.

The most expensive new car ever produced is the Rolls-Royce Sweptail, which has a retail price of $13 million. The Sweptail is a one-off custom creation commissioned by an anonymous customer. Rolls-Royce says the vehicle took four years to design and build, and it draws inspiration from luxury yacht design and 1920s coachbuilding. The exterior is handcrafted from aluminum and features a sweeping rear end, while the interior is upholstered in soft leather. The car also features a glass roof and a minibar. The Rolls-Royce Sweptail is genuinely a work of art on wheels with its unique design and luxurious features.

The Pagani Huayra BC is the most expensive car globally, having a price tag of $2.6 million. The standard Huayra features an all-carbon-fiber body. As a result, the Huayra BC is significantly lighter than the standard Huayra, and it has a top speed of 238 mph. Pagani only plans to build 20 examples of the Huayra BC, making it one of the most exclusive cars on the market. Pagani is an Italian automaker that was founded in 1992 by Horacio Pagani. The company is best known for its ultra-exotic cars that combine incredible performance with stunning design.

The Koenigsegg CCXR Trevita is globally the most expensive production car, at $16 million. Only three examples of the CCXR Trevita were ever built, and each one is unique. The exterior is finished in a proprietary diamond weave carbon fiber coated with a clear resin to give it a dazzling shine. Underneath the hood is a twin-supercharged V12 engine that produces an astounding 100 hp per liter. As a result, the CCXR Trevita has a top speed of 254 mph and can go from 0.

While these cars are some of the most expensive that money can buy, many other options offer luxury and style without breaking the bank. When it comes to determining which vehicle is right for you, there are a lot of variables to consider. Do some research to find the perfect car for you. Thanks for reading.