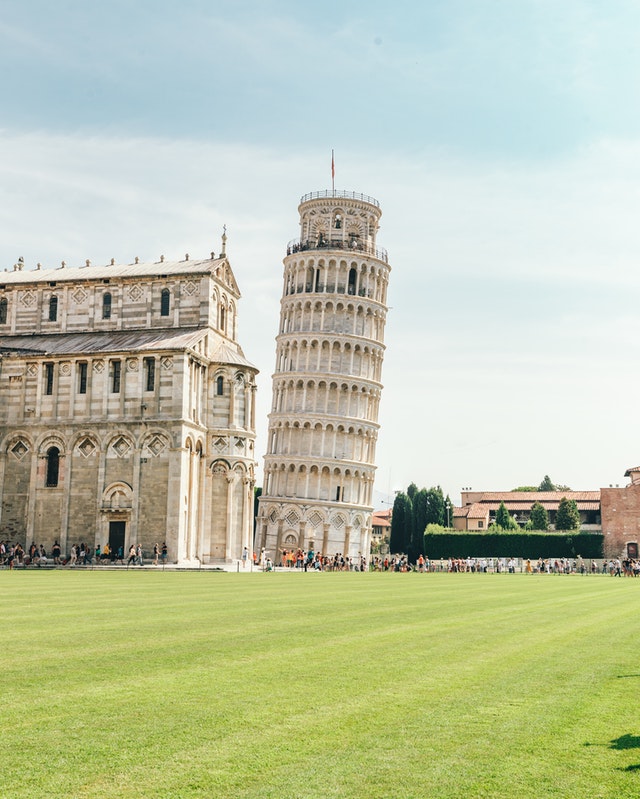 Italy is one of the most hardest-hit countries by the corona virus, bearing an estimate of 33,600 fatalities and close to 234,000 cases since the outbreak took place. It also came to a point of becoming the pandemic’s epicenter sometime in March when the number of cases is blowing up in quantities.

Along with the tragic grievances the country experienced in year 2020, there was also a significant decline in the number of tourists Italy welcomed due to the travel restrictions strictly imposed.

Now that Italy is slowly getting back up from the downswing it went through, the leaders of the country are rigorously planning its regeneration. In this article, you will find a guide on the best time to travel in lovely Italy in the hopes that travelling restrictions will be lifted as the pandemic come to an end.

Even locals agree that during the spring or fall, which occurs from April to June and September to October respectively, is the best time to visit Italy for the reasons being these seasons offer the most delightful weather as you explore the charming sights of this country.

January is considered to be the slowest travel month for most parts in Italy with the exception of the Northern area where the Alps are located and where tourists love to crash for some skiing. The central and southern cities of Italy, such as Rome, Florence and Naples, receive low amounts of tourists since the coldest weather is experienced during this month and may linger until February.

Weather starts to improve as the month of March breeze in, thus picking up tourist season. And consequently, winter sports are closing to an end in the northern parts. Average temperatures are around 17 degrees Celsius all throughout Italy.

April is when the nice weather and moderate temperatures are notable making Italy a breathtaking and engaging country to visit. Aside from the dense crowds that cruise ships bring to Italian ports from time to time as they start to relocate from the Caribbean to the Mediterranean, popular cities remain quiet with few tourists roaming around.

Tourists are fond of exploring the central cities of Italy, where ancient treasures and medieval corners can be found, and the glorious southern beaches of Sicily and Naples, where the picturesque vacation can be experienced. Rome, which is the focal point of European culture, becomes extremely crowded with visitors during this time.

Italy reaches its peak season on August. Expect the busiest crowd especially in tourist destinations and lots of cruise ships in ports.

October is becoming the best month to visit Italy. Summers are extended and good weather is enjoyed until the early days of this month. November can be considered a slow month since winter begins and weather grows unpredictable with the occasional storms and rainfall.

Tourism rate picks up again in December where families choose Italy as their holiday destination and as winter sports season in the Northern Alps begins as the year closes.