Since the release of Episode VII, the Force Awakens, enthusiasts gave lots of speculation about the identity of Rey. But Disney CEO Bob Iger’s comment, after seeing the early cut of the upcoming Episode VIII, gave up a strong hint that the Father of Rey is Luke Skywalker. 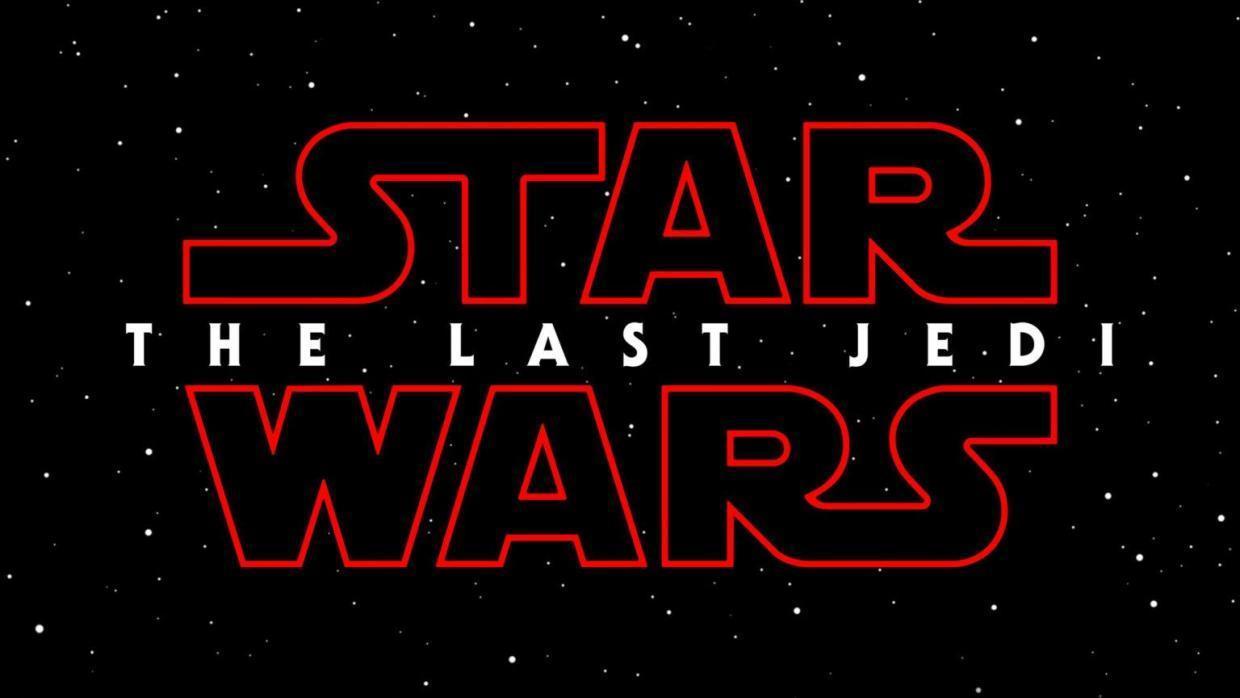 According to Iger, as posted by Independent.co.uk, “Star Wars: The Last Jedi, otherwise known as Episode VIII, will open in December and I just saw it last week. It’s a great next chapter in the iconic Skywalker family saga. It will be followed by our Han Solo origin film, which is just going into production.”